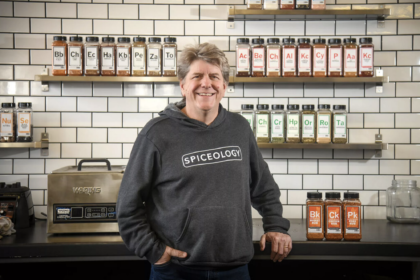 Spokane-based Spiceology has secured a $4.7 million round of Series A funding, led by grocery and retail executive Ty Bennett with participation by Kickstart Funds III and IV, a group of angel investors and the Cowles Co., which publishes The Spokesman-Review.

“I have been an investor in Spiceology since the early days and had the privilege of watching the company elevate above the thousands of small spice purveyors in the market,” Ty Bennett, founder and former CEO of Jacent, said in a statement. “I look forward to bringing my retail and grocery experience to the table to help Spiceology continue to delight customers and find new ways of meeting customers where they shop.”

The privately held spice company will use the funding to bring process automation to its SpiceLab operations, and advance its sales and marketing efforts. The SpiceLab is where spice blends are formulated and packaged with the company’s trademarked “periodic table of flavor” labels, according to a company release.

Series A funding is the first round of investment funding after seed funding. It typically involves venture capital firms and is for startups that have established growth.

Spiceology, founded in 2013, was recently named to Inc. Magazine’s list of the 5,000 fastest-growing companies in the nation. It ranked 1,081 on the list with a three-year revenue growth of 423%.

The company has steadily grown its operations by creating recipes and how-to videos for customers as well as collaborating with chefs and food influencers on new product lines.

At the onset of the coronavirus pandemic, Spiceology experienced an uptick in spice sales as more people began preparing meals at home.

Bennett has joined Spiceology’s board of directors. The company also hired Roger Landrum as senior vice president of global supply chain and operations, the release said.

“Spiceology’s formula is focusing on quality and innovation at scale. By doing so, we’re bringing life into a very tired category that’s sorely in need of a fresh alternative,” Chip Overstreet, president and CEO of Spiceology, said in a statement.

“There’s nothing more core to our lives than eating, and we bring smiles to people’s faces when they realize how much better every meal can be with a simple sprinkle of Spiceology goodness.” 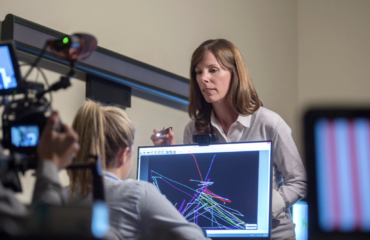 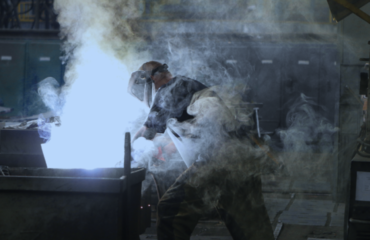 2021 Manufacturing Economic Impact Report for the State of Idaho 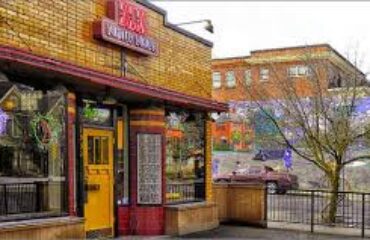