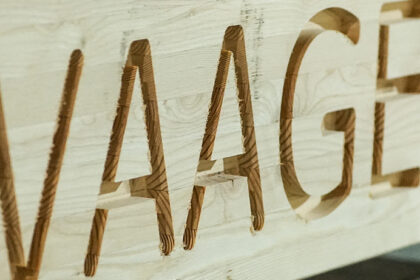 COLVILLE, Wash. — Buildings made with cross laminated timber are already commonplace in Europe, but it’s a relatively new concept here. So to say Russ Vaagen, whose family has owned Vaagen Brothers Lumber for more than 70 years, is excited about his new venture would be an understatement.

“We could put this as the mass timber capital of North America eventually,” said Vaagen, the CEO and founder of Vaagen Timbers.

Cross laminated timber is an eco-friendly, wood panel product made from gluing layers of lumber together. Vaagen says it’s kind of like a Lego set. 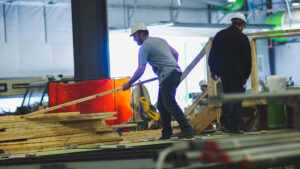 “We’re actually putting together a kit that a builder can do very rapidly, high quality and goes together the same way every time,” explained Vaagen. “And so, it’s going to speed construction time up, it’s going to provide a much higher quality build, we’re going to be much more energy efficient.”

Vaagen Timbers can build its CLT panels up to 60 feet wide with varying depths. And Vaagen says it’s one-fifth the weight of steel and concrete with the same structural strength.

“So we’ll have a lighter, more nimble building. It’ll also be much better equipped to handle seismic shifts.”

And Vaagen says it can be used for all sorts of applications, including, “Mid-rise structures for commercial buildings, apartments and even homes.”

CLT panels start with pieces of lumber on the finger jointer machine.

“We take knives and we make a set of fingers. And they do just as it says, they joint together. And then we use pressure and an adhesive to tie those together,” said Vaagen.

After the wood is planed, it goes to the layup line, where Vaagen says those pieces of lumber get turned into panels.

“So we take four feet of wood, we lift it up all together, put it on the conveyor, goes and gets a layer of glue.”

A set of vacuums then lifts and places each additional layer.

“Sets it on top of that glued layer 90 degrees to the other layer, comes back through the glue, gets another long layer set back on it.”

The now heat cured panels then get cut by giant saws on the CNC line.

“We’re cleaning the cuts, we’re making the connections to go panel to panel if we’re doing a wall or a floor system,” said Vaagen.

After sanding, they’re ready to be shipped to customers.

One of the first places you’ll be able to see Vaagen Timbers’ CLT put to use is in Spokane’s Perry District, where Blockhouse – Life is building a 14 unit modular structure using CLT.”

“So we’ll make boxes basically that can be repeatable, but they can be customized,” said Vaagen. “And it’s modular. So ultimately, you could pick it up and move it and put it someplace else.”

Vaagen says Spokane, and Washington as a whole, are poised to be leaders in CLT and mass timber products. And that has him excited about Vaagen Timbers’ potential for growth.

“There’s just no losers. Everybody wins. And we’re going to be offering incredible structures for people to build with for years to come.” 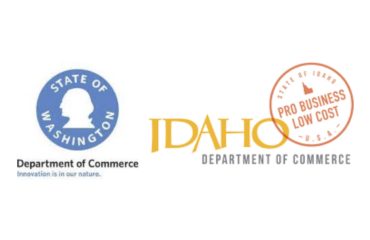 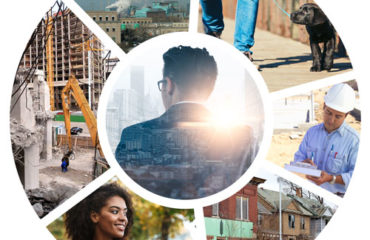 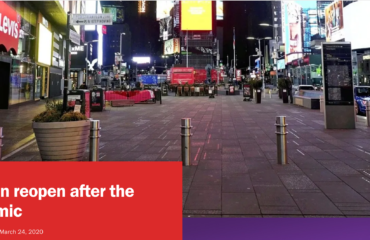