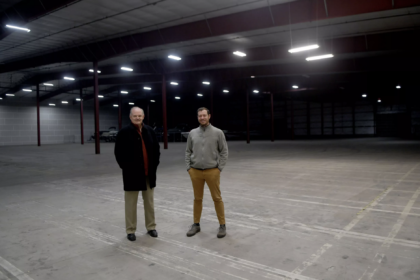 Kootenai County companies saw an uptick in investment despite the pandemic last year, according to a recent report by the Idaho Technology Council.

North Idaho had 10 company mergers and acquisitions and 26 private investment deals last year totaling $164.3 million, according to the report.

At the onset of the pandemic, the region’s startup activity was expected to decrease, but the opposite occurred as more entrepreneurs took risks and developed business ideas, Arnold said.

“We saw an uptick in entrepreneurship activity,” he said.

North Idaho is now on the map as a viable area to obtain funding and conduct business, in part, because of its proximity to Spokane, Seattle and Boise, Arnold said.

“Overall, it feels like a good time to be here,” Arnold said.

Statewide, the number of investment deals dropped slightly to 151 last year, compared with 154 in 2019. However, the overall amount of capital invested increased to $5.2 billion last year from $4.4 billion in 2019.

Coeur d’Alene-based Tractor Beverage Co. last year was among the state’s top 10 private placement deals, a round of investment through a private offering . The specialty soda company completed an $18.5 million round of venture funding from investors in 2020.

“Our equity raise completed in April 2020 has enabled Tractor to continue its growth in the industry and helped us achieve a 475% increase in revenues in 2020,” Dan Kerker, CFO of Tractor Beverage Co., said in an email.

Seven Kootenai County-based companies raised more than $1 million in funding last year. GarageSkins Inc. is one of those companies, raising $1.2 million in December in a deal led by Central Texas Angel Network.

GarageSkins founder Rick Medlen moved from Oregon to Liberty Lake last year and is leasing 60,000 square feet of space at 5405 W. Riverbend Ave. in Post Falls for a new production facility, with plans to take the company’s garage door overlay system to market in July.

“I have found North Idaho to be incredibly welcoming to new businesses,” said Medlen, adding the business community has been supportive of the company’s production facility. 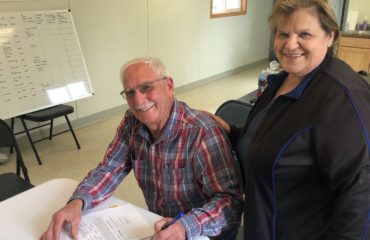 Lessons from Malden teach volumes about how to strengthen community resilience 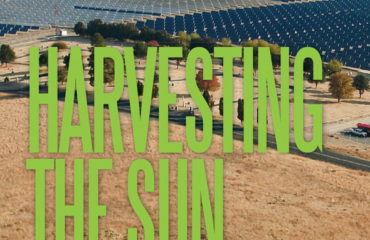 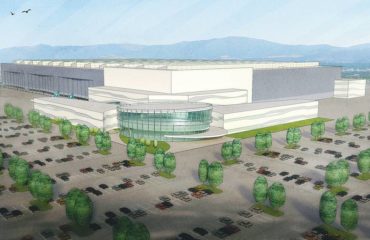