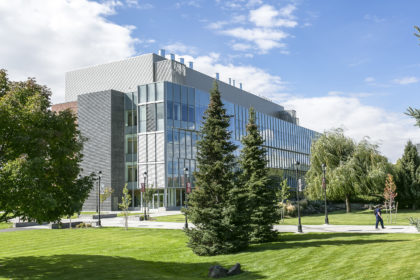 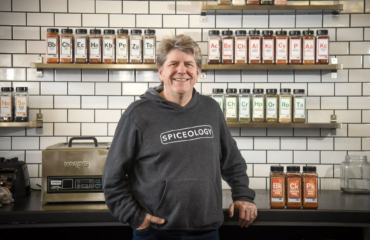 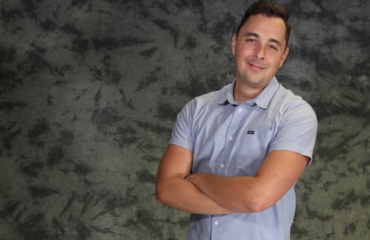 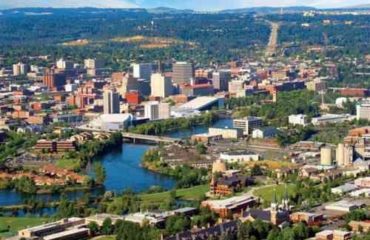 About the Spokane region, Education & Workforce, Quality of Life